This October marks the sixth anniversary of our first coaching session. When the Inside Line Downhill Mountain Bike Club asked me to run a few coaching sessions for fellow club members, a seed was planted and I am extremely proud of what has grown. I was not a coach at the time and I was certainly not in any position that involved teaching or sports instruction. In fact, I was a playing the drums in a band that showcased music for primary school students! With a healthy dose of naivety, I decided it was about time that mountain biking (the sport, not the camp activity) was showcased for schools, and Head for the Hills was born. 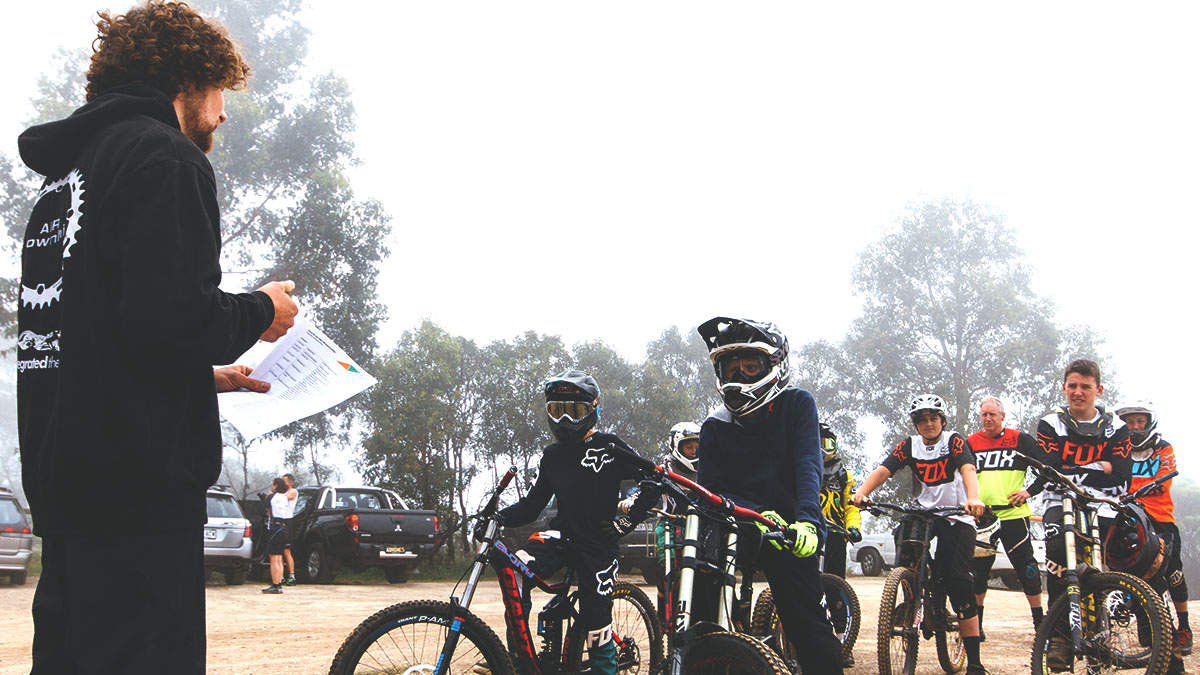 Tyson at the first Head for the Hills Coaching session

I could not have put it in such simple terms at the time, but the goal has always been to develop pathways into and through the sport. The way I saw it, was that unless you knew somebody who rode it was extremely hard to get started in the sport. Since then, our team has expanded. Cooper, Griffin, Moira, Talia and I have developed a range of over 20 programs that form a comprehensive network of pathways that support riders of all ages, interests and levels of ability.

“We are not a Coaching Company”

Although we deliver many coaching programs, we are not a coaching company. We are a rider development company and we are solely focussed on designing and delivering programs that support riders.

I cannot be more excited to introduce to you our latest initiative, the Adelaide Dirt League! Weekly mountain bike competition for juniors with an emphasis on rider development.

One of the biggest barriers we feel our sport faces is the lack of grass-roots pathways for junior riders. Let’s face it; we are battling giants like AFL, Netball and Basketball who could easily be considered the ‘mainstream’ sports for kids. Please do not misinterpret my point. I love these sports and I miss my social netball team dearly but it is far too easy for kids to be swept up in the mainstream if viable alternatives are inaccessible or even non-existent. We hope that we can provide an alternative weekly sport that kids truly resonate with. 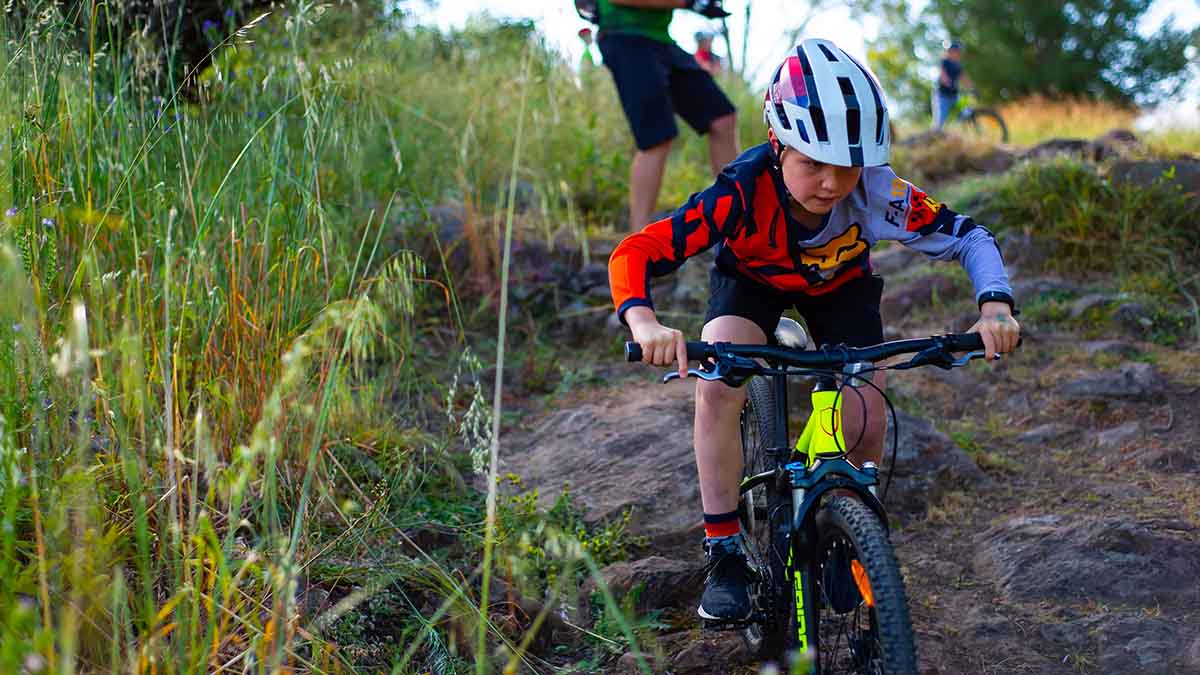 We will be running a ten week pilot program in term three before rolling out the full six month program in October. Key attributes of the Adelaide Dirt League are:


For more information and to reserve a place in the pilot program, go to the Adelaide Dirt League page on our website.

Please leave a comment. Your thoughts and ideas will be greatly appreciated!

Head for the Hills Off Road Cycling

Created by Head for the Hills —To Top ↑